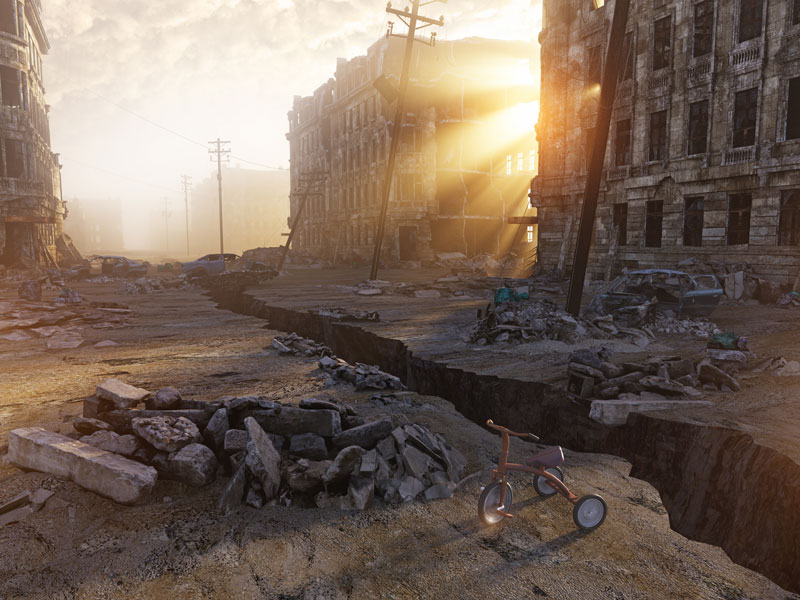 What is an earthquake insurance?

Should you buy earthquake insurance?

There are many circumstances and needs to consider when deciding if earthquake insurance is a good buy. There isn't one answer for everyone, but for most people their home is their major asset. Protecting it just makes good sense.

An earthquake endorsement generally excludes damages or losses from floods and tidal waves – even when caused or compounded by an earthquake. However, loss caused by landslide, settlement, mudflow and the rising, sinking and contracting of earth may be covered if the damage resulted from an earthquake. 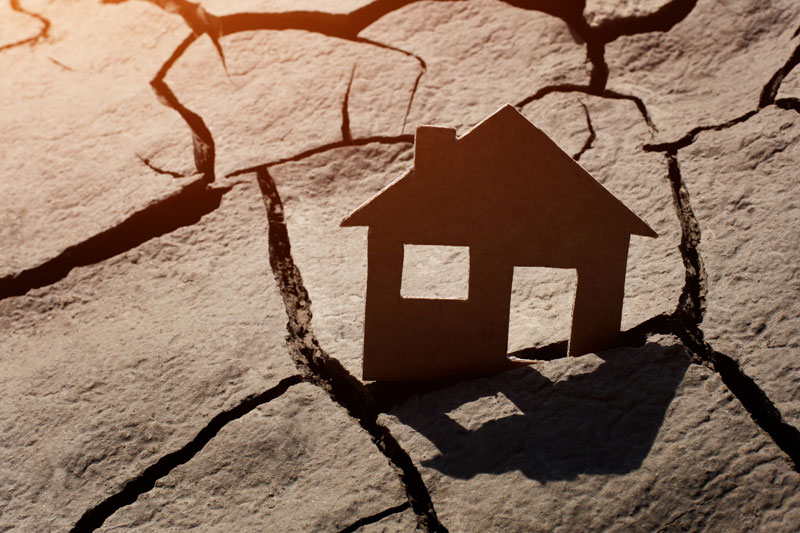 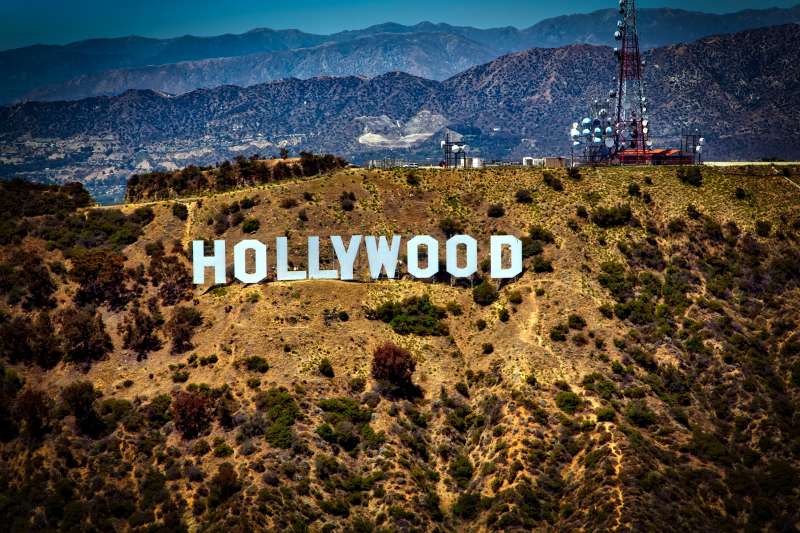 Eventually the legislature created a 'mini policy' that could be sold by any insurer to comply with the mandatory offer law: only structural damage need be covered, with a 15% deductible. Claims on personal property loses and 'loss of use' are limited. The legislature also created a quasi-public (privately funded, public managed) agency called CEA California Earthquake Authority.

Membership in the CEA by insurers is voluntary and member companies satisfy the mandatory offer law by selling the CEA mini policy. Premiums are paid to the insurer, and then pooled in the CEA to cover claims from homeowners with a CEA policy from member insurers. The state of California specifically states that it does not back up CEA earthquake insurance, in the event that claims from a major earthquake were to drain all CEA funds, nor will it cover claims from non-CEA insurers if they were to become insolvent due to earthquake losses.