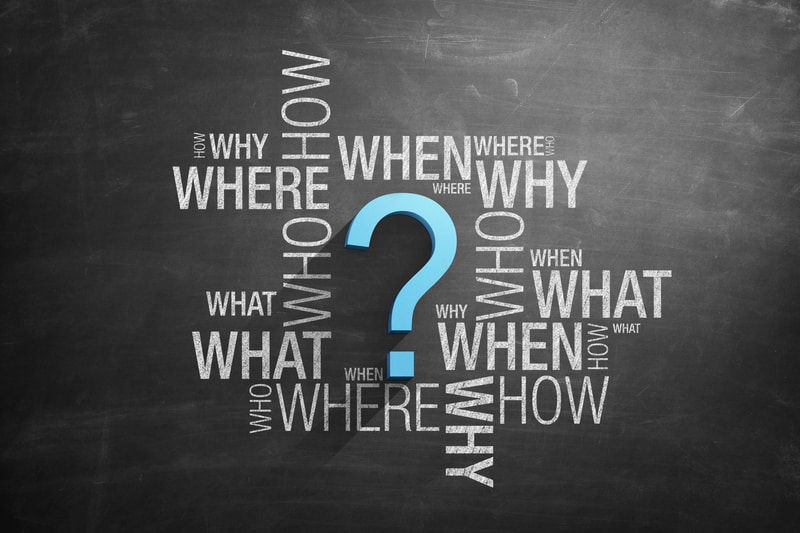 Q: I'm just getting my business started. Do I need insurance right away?

Yes, because the chance that you could suffer a loss begins with the first day of business. You can't get help after the fact. If you suffer a loss and have no insurance or have improper or insufficient coverage, your insurance agent can only do so much to help you. You must be prepared for the risks that are inherent in any business and the losses, sometimes it my even lead to catastrophic. Also, many states and local jurisdictions require that businesses be insured to begin operating. And if you rent space for your business, your landlord probably requires that you be adequately insured as well.

Q: I don't have any major business assets. Why do I need insurance?

Every business has some property. And, when you think about it, your business is your property. Just like your home and your car, your business needs to be protected from loss, damage and liability. In addition, your business is your source of income, so you need protection from the potential loss of that income. Generally, there are two types of insurance - property and liability. Property insurance covers damage to or loss of the policyholder's property. And if somebody sued for damages caused by you or your possessions (other than a vehicle covered by your insurance policy), the cost of the suit - both defending it and settling it if necessary - would be covered by your liability insurance.

It can be. Many small businesses are now insured under package policies that cover the major property and liability exposures as well as loss of income. A common package policy used by many small businesses is called the Business owners Policy (BOP). Generally, these package policies provide the small-business owner more complete coverage at a lower price than separate policies for each type of insurance needed. Your agent can help you decide which policy or policies are right for your business. Additional coverage for property, liability or perils or conditions otherwise excluded (e.g., flood protection) can be purchased as endorsements to a standard policy or as a separate, second policy called a difference-in-conditions (DIC) policy. Because businesses vary, it is impossible to have a standard policy to cover all contingencies. Also, some businesses, regardless of their size, do not fit the profile of a standard business owners policy. For example, restaurants, wholesalers and garages have special liability needs that are not met in the standard business owners policy. Your insurance agent can advise you of the best policy (or policies) to protect you and your business.

Q: What types of property do I need to insure?

Your business may not possess all the following types of property, but you can use this list to make sure that you have considered all the property categories and any insurance coverage that may be warranted:


To establish the amount of insurance you need on each, your insurance agent can help you review the types of property you own and their uses. Some of these items are covered in the basic policies. For others, coverage can be added by an endorsement, or rider. And some, like money and securities, may not be covered by a standard commercial policy and may require a second, separate policy.

Q: What is Boiler and Machinery Insurance?

Even if you do not own a boiler, you may need this coverage. The term "boiler and machinery insurance" is gradually being replaced with terms such as "equipment breakdown" or "mechanical breakdown" coverage. This insurance provides coverage against the sudden and accidental breakdown of boilers, machinery or equipment, including computer systems and telephones/communication systems. Coverage usually includes reimbursement for property damage, expediting expenses (e.g., express transportation charges), and business interruption losses.

Q: What is Builders Risk Coverage?

Q: Insurance for Loss of Lease Income or Value?

Covers the loss of income when rental property is damaged or destroyed and the loss of value when the owner of the rental property also used some of its space for business. If the tenant of the destroyed or damaged building is forced to rent space elsewhere at a higher cost, this is called loss of lease value.

Q: What is Inland Marine Insurance?

Primarily covers property in transit such as from warehouse to warehouse or warehouse to retail store, as well as other people's property left on your business premises, such as clothes left at a dry cleaning business or an employee's personal effects left in the company locker room.

Q: What is Actual Cash Value?

The replacement cost of the item subtracting the depreciation cost. For example, a new desk may cost $500. If your 7-year-old desk gets damaged in a fire, it might have depreciated 50 percent. For this cause, your share, you would have to pay $250 for it.

Q: What is Replacement Coverage?

The cost of replacing an item without deducting the depreciation. So today's cost for a desk of a size and construction similar to the 7-year-old one damaged by fire would determine the amount of compensation. If it costs $500 today, that would be the replacement coverage.

Q: What kinds of events does business insurance cover?

Basic property insurance policies generally cover losses caused by fire or lightning and the cost of removing property to protect it from further damage (e.g., removing inventory or equipment from a damaged building so it won't be stolen). "Extended perils," including windstorm, hail, explosion, riot and civil commotion, and damage caused by aircraft, automobiles or vandalism, are usually covered in a standard policy. Other important perils, often not covered and considered "optional" in almost all standard policies, include earthquake and flood damage, building collapse, and glass breakage. Property insurance can be written as either "named peril" policies or so-called "all risk" policies. A named peril policy provides coverage for those perils specifically named in the policy. An all risk policy covers loss by any perils not specifically excluded in the policy. The term "all risk" does not mean that all perils will be covered and, to avoid confusion, is often replaced with the term "special form" or "special causes of loss" coverage. Check with your agent on the perils covered by your policy. If you wish, additional coverage can be added.

Q: Everybody seems to be suing everyone these days. What if someone sues my business?

No business can afford to be unprepared for a lawsuit. Liability insurance protects your business assets when the business is sued for something the business did (or failed to do) that contributed to injury or property damage to someone else. Liability coverage extends not only to paying damages but also to the attorneys' fees and other costs involved in defending against the lawsuit - whether valid or not. The standard business owners policy provides liability coverage, as does a separate policy known as a commercial general liability (CGL) insurance policy. Generally, commercial liability insurance, whether purchased in a separate policy or as part of a standard business owners policy, will cover bodily injury, property damage, personal injury or advertising injury. The medical expenses of a person or persons (other than employees) injured at the business or as a direct result of the operations of the business are also covered. Usually excluded from both types of liability insurance policies are suits by customers against a business for nonperformance of a contract and by employees charging wrongful termination or racial or gender discrimination or harassment. Check with your agent about the best liability protection covering all types of situations that may arise in your business.

Q: Will I need to protect my employees in the event they are injured on the job?

Yes, and in most states there are legal requirements that one must have and for which you may be responsible. State laws vary, but most states require that you carry some form of workers compensation insurance. This protects the employee and also offers you the business owner a degree of immunity from lawsuit by an injured employee.