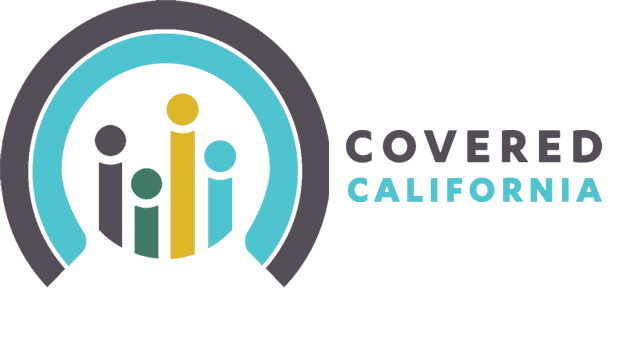 The Affordable Care Act, also known as "Obamacare", was passed by President Barack Obama on March 23, 2010 and became federal law along with all other state laws passed to put it in place. These laws are intended to provide people with affordable health care coverage and better medical care. Some of these changes and benefits have already been incorporated into the current health care system. For example, young adults aged 26 and under, regardless of marital status, can be enrolled as dependents under their parent's health care plan. This act minimizes the financial burden on newly independent and financially unstable young adults. In addition, annual or lifetime limits no longer apply to essential health benefits. Instead, insurance companies will cover all costs after out-of-pocket-maximums are met. Also, annual check ups or expanded no-cost preventive care such as immunizations, diabetes checkups, cancer screenings, counseling for substance abuse, and more are included.
Most importantly, starting 2014 under Obamacare, insurance companies can no longer deny coverage due to an applicant's pre-existing health condition.

Q: Why do I need to know about Obamacare?

Starting January 1, 2014 Obamacare requires U.S. citizens and legal immigrants to maintain a basic level of health coverage. If you do not buy coverage and go without it for three months or longer, you will be charged a tax penalty by the government. (If you lack coverage for religious reasons or financial difficulties you will not be charged a penalty and may qualify for government assistance in obtaining insurance)

Q: What is health insurance Marketplace?

Marketplace, also known as "Exchange", will be a state or federal run website where many people can buy health care coverage. This website has already been established in the State of California and is being called Covered California (www.coveredca.com). The Marketplace will be open for enrollment on October 1, 2013, for coverage beginning January 1, 2014, or later. The Marketplace will also operate a Small Business Health Options Program (SHOP). This program will serve small businesses that have 1 to 50 eligible employees. Small employers can purchase a variety of plans and allow its employees to choose from their selected plans or from all other eligible plans. Covered California will start enrolling businesses with 1 to 99 full time employees in October 2015 for coverage begins in January 2016.

Q: Why do small businesses need to know about Obamacare?

The Affordable Care Act specifically states that an employer with at least 50 full time equivalent employees must provide its employees with health insurance or pay a penalty. If however, an employer only has 24 employees or fewer, they are not required to offer health insurance, but if they do they will receive tax breaks or tax credits from the government. This acts as an incentive to encourage small businesses to provide health insurance to its employees as a fringe benefit, which may also help with employee retention.

Q: Will I receive tax credit if I bought health insurance for my employees?

Q: What is the Obamacare Small Business Medicare Tax Hike?

Q: Do I have to buy from the Marketplace?

Advice from DP Insurance:
Many insurance carriers' advertisements about their plans and services are seemingly attractive, but as an experienced insurance broker, we suggest you to come to us for your insurance needs instead of dealing with them directly because:

We are happy to assist you with choosing the most suitable plan for your insurance needs and helping you to save money and time. Please feel free to contact us at anytime for questions regarding Obamacare.